Living and working
in Bristol

A rich history and diverse culture

Named the best place to live in Britain in 2017 by the Sunday Times Best Places to Live Guide, Bristol is proud, vibrant and thriving.

Home to an eclectic mix of people, a rich history and a diverse culture, Bristol is known for its wealth of architectural styles, from the well-known colourful houses to regency mews, cobbled streets and grand cathedral and university buildings. 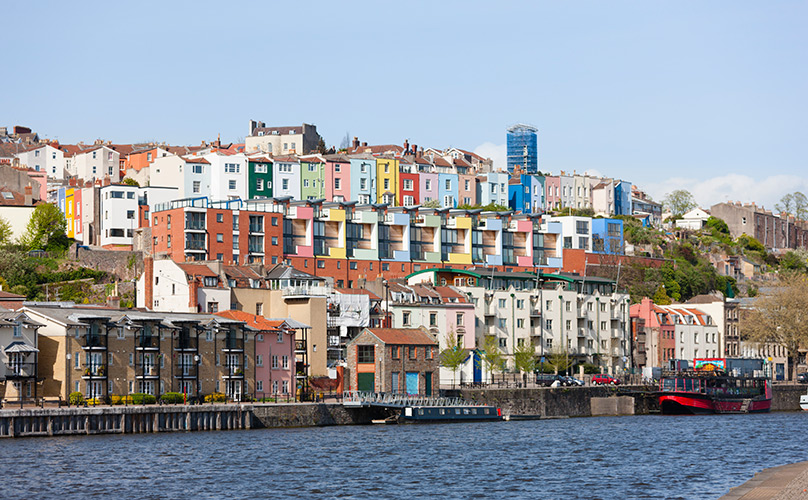 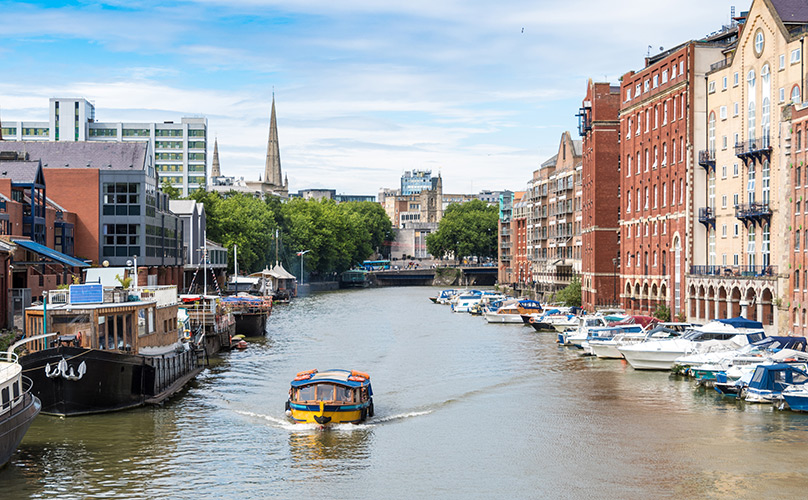 It’s also a city with lots of green spaces, including 33 conservation areas, more than 90 historic parks and gardens, over 4,000 listed buildings and over 80 designated wildlife sites. 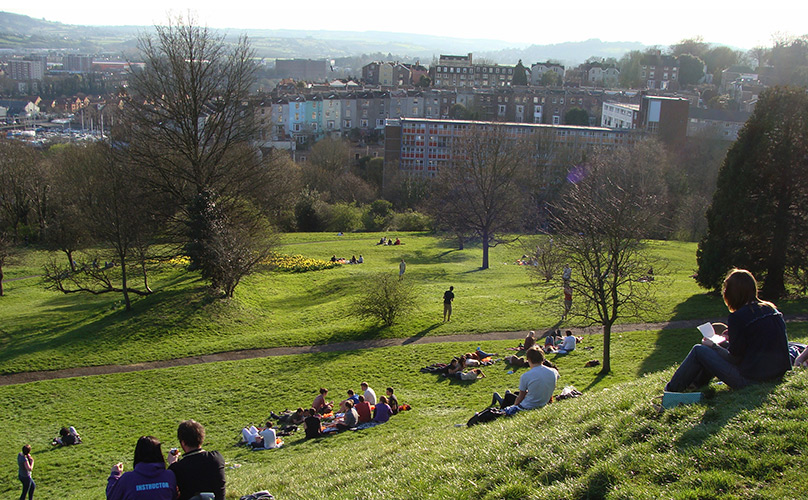 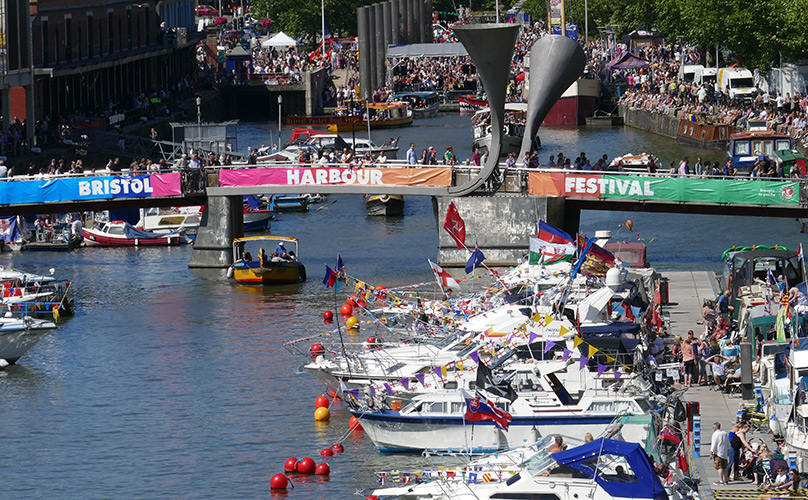 The city’s public transport system and cycling network are good, and Bristol is well connected with excellent road, rail and air travel links to the rest of the region and beyond, putting coast and countryside within easy reach.

Bristol has always been known for innovation, from the engineering feats of Brunel, including the Clifton Suspension Bridge and SS Great Britain, to today’s thriving creative industries that include companies like Aardman and Bottle Yard Studios, where many well-known TV programmes have been made.

The cultural heritage is equally as established with the Bristol Old Vic and Hippodrome a highlight of any visit for theatre lovers, and a host of festivals and gigs for music fans.

European City of Sport status in 2017, Bristol has plenty of active options too, whether climbing the Avon Gorge, rowing or cycling, or taking part in one of the plethora of sports clubs in the city. 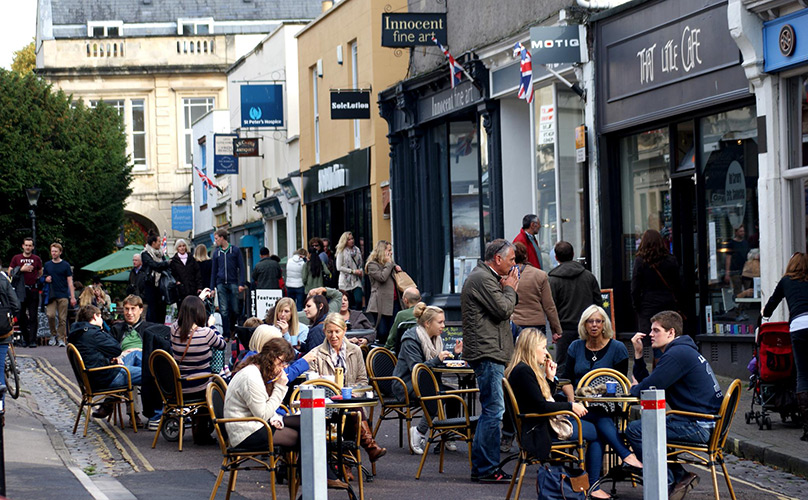 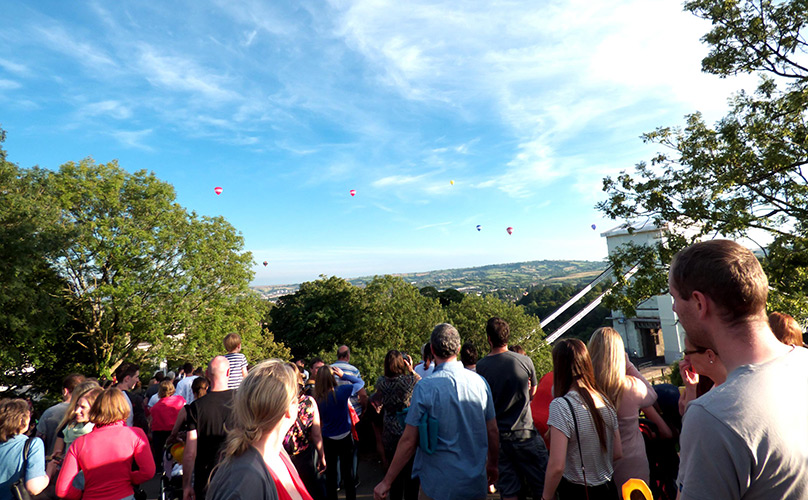 A real lifestyle choice, it's all here. As the Times said: “No wonder it’s first choice for restless folk looking to take half a step off the treadmill and swap a dismal commute for a brightly coloured period house within walking distance of work, and weekends on a surfboard or mountain bike.”

Bristol offers all the choice and diversity you need in General Practice. There are practices both small and large, serving a diversity of populations that represent the most deprived and challenged through to more affluent areas.

All are supported, championed and enabled by Avon LMC to deliver the highest quality primary care. Many work in collaboration with each other to innovate and tackle challenges.

Our practices are generally easy to reach by public transport or the cycling network, making commutes short wherever you are based in the city.

An exciting opportunity for Maternity Leave cover has arisen with Pioneer Medical Group !